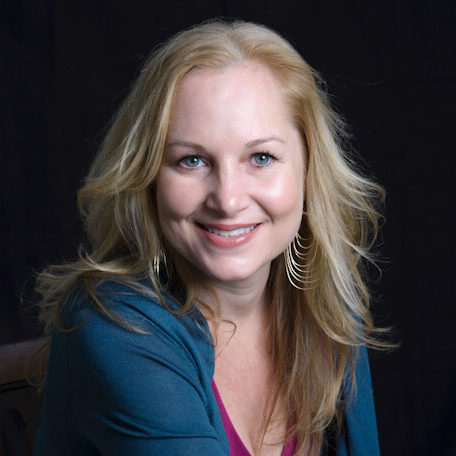 Valeska Ramet was a fiercely smart, funny and passionate woman. CEO of Love Life Prosperity, beautiful inside and out, Valeska will be laid to rest in Oakland and missed by those who knew and loved her. 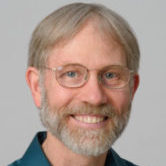 Meet one of my recent business headshot clients, Dr. Scott Phillips. Chiropractor Dr Scott Phillips is one of Berkeley’s true finds. He uses Directional Non-Force Technique for his adjustments. Unlike the typical “cracking” and “pushing” forms of chiropractic medicine, his light-touch technique felt like he was just touching or gently swiping my skin to make the alignments.  I’m very […] 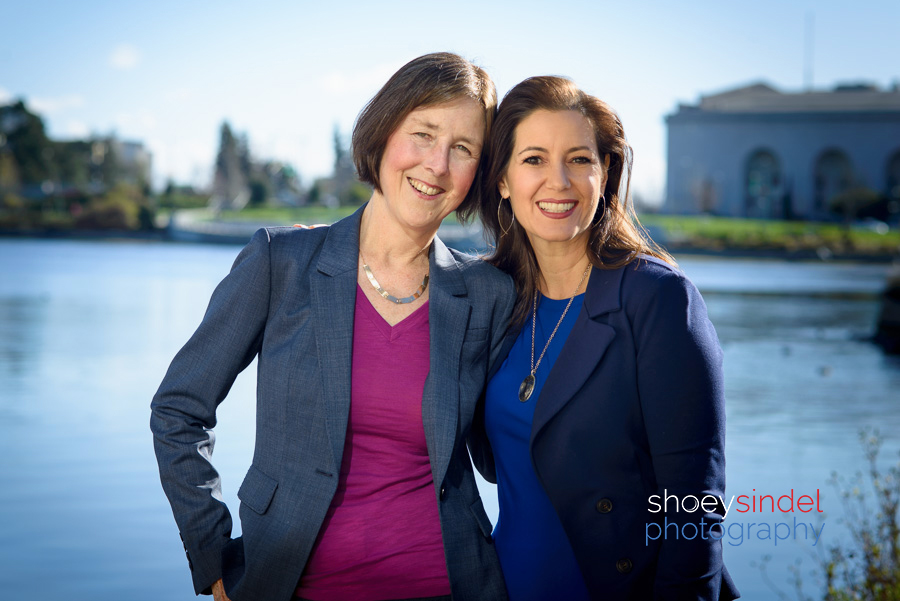 Elections are just around the corner and it’s not just about Bernie, Hilary and Donny.  We have the opportunity to vote for our California State Legislators including Nancy Skinner for State Senate.   I have known Nancy Skinner since I was a student at UC Berkeley in the 80’s.  Nancy, a few years older than […] 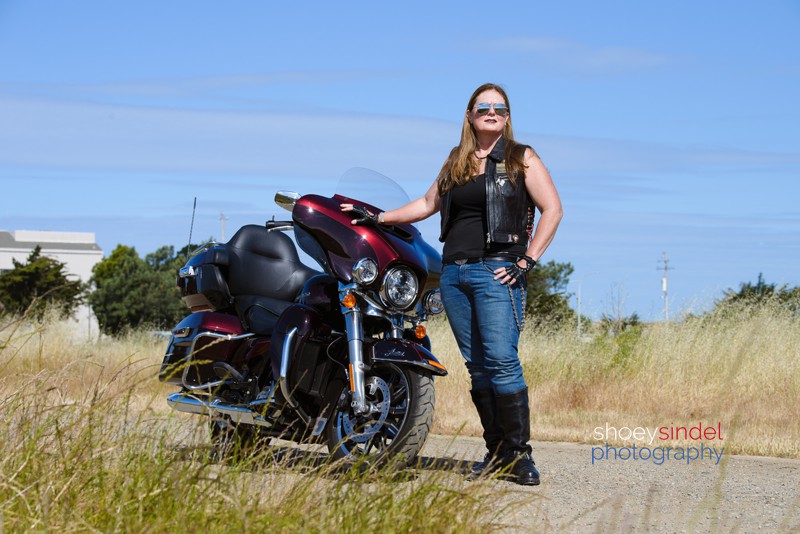 Mindie Dodson, former President and current Board of Directors member of San Francisco Dikes on Bikes prepares for the upcoming  Pride Parade.  Dykes on Bikes is celebrating its 40th Anniversary. Mindie will be both at the head of the parade and on the stage at Civic Center at the end of the parade.  She needed […] 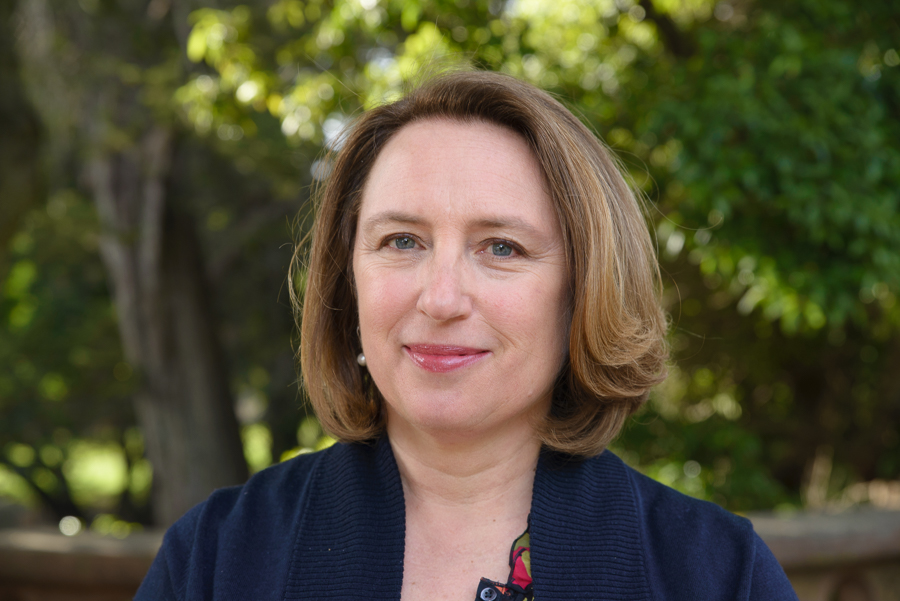 I’ve known Sophie Hahn for many years as a family portrait client, an involved parent in Berkeley School issues and as a candidate for City Council.  Over the years I’ve known her to be interested in the city and the community around issues like the environment, equality and development. When Sophie Hahn threw her hat […]

I’m a hip, hippie hipster with a little help from my friends 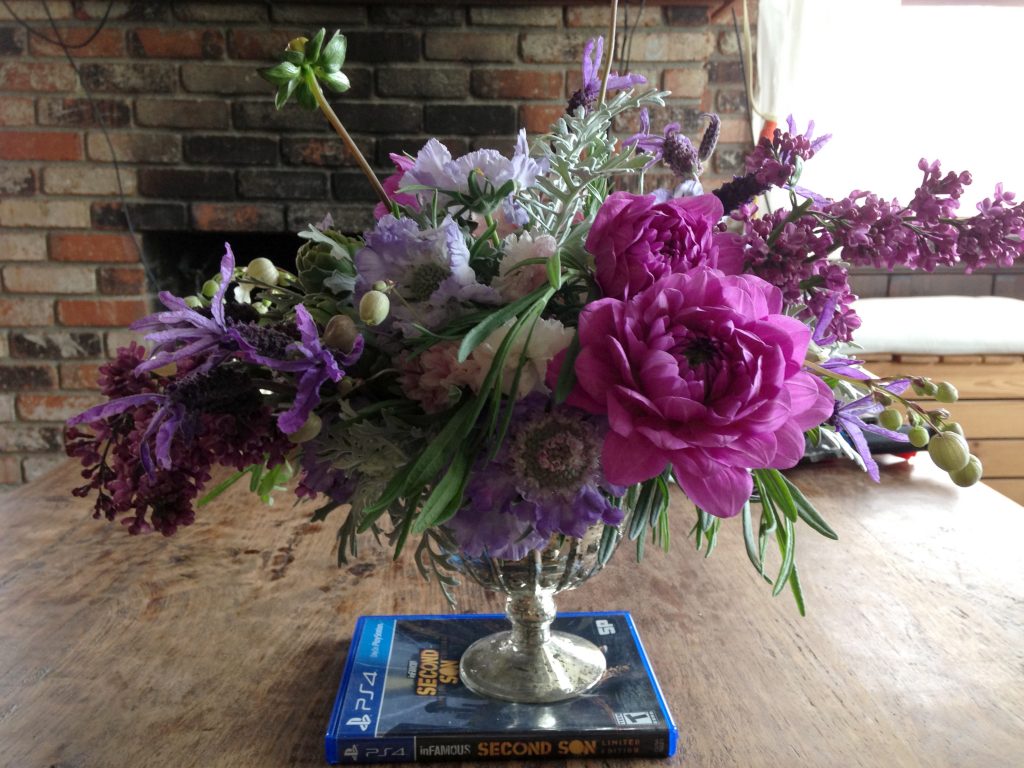 As some of you know, I just joined the league of super-heroes known for their bionic limbs. I just had a hip replacement surgery! Huh? “But Shoey, you’re so young, so athletic, so hip and cool. What’s up with the new hip?” 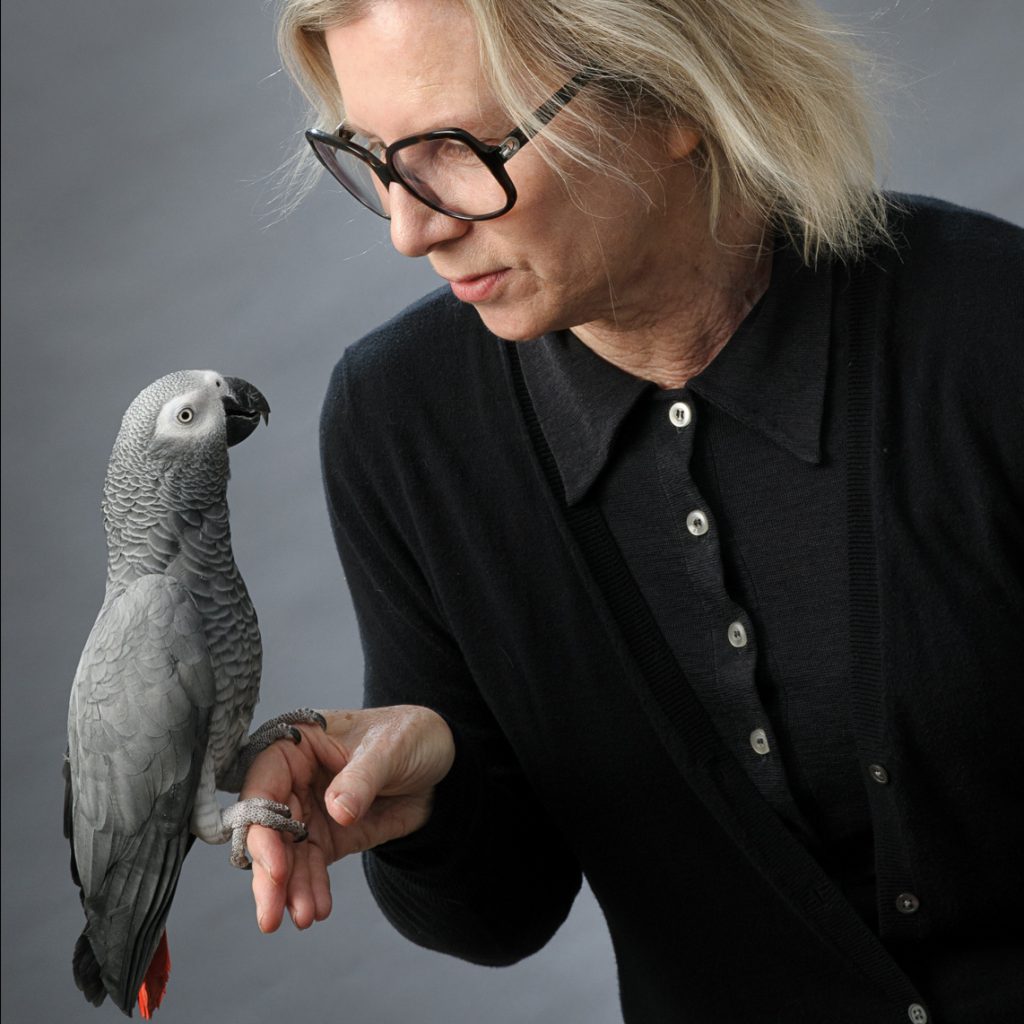 I received a call from Wendy the other day.  She needed a business portrait to publicize her upcoming performance a the SF Jazz Center.  Wendy asked if I could photograph her and her bird, Lulu.  I hesitated and I’ll confess why.  It’s not that I can’t photograph people with their animals.  I’ve photographed people and […]